Old ancient town. Located between Betina and Murter, next to a common cemetery. It experienced the biggest boom during the reign of the emperors Nero and Vespasian. It was ruined in the earthquake when a large part of the town sunk. Today, there are visible traces of it on the land and in the sea. Villa Rustica, the Roman Cistern and numerous mosaics and reliefs. Most of the excavated archaeological material (Roman coins, pottery, mosaics, etc.) is displayed in the Archaeological Museum in Zadar. 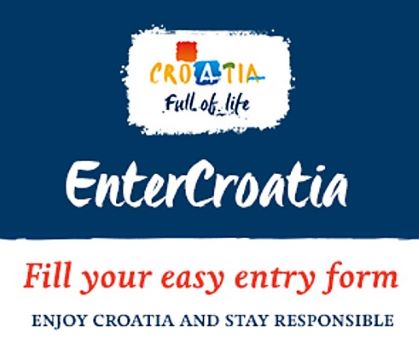